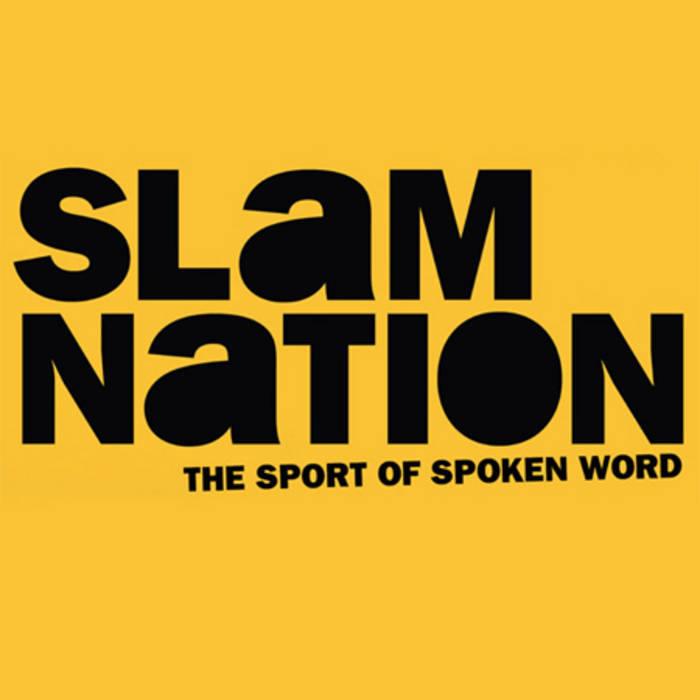 This spotlight features interviews with the director of Slam Nation, Paul Devlin, along with Saul Williams and Daniel Ferry, both of whom are featured in the film. We also interview Bao Phi, a prominent member of the Twin Cities spoken word and slam community. The spotlight was originally aired on 'Write On RaDio!' spoken word radio show, broadcasted weekly on KFAI Fresh Air Radio (www.kfai.org).

Slam Nation is a feature-length nonfiction narrative that takes you on a trip through this phenomenon, following New York City's novice team on its journey to join over 120 spoken word artists on 27 city teams at the National Poetry Slam in Portland, Oregon. Here, SlamNation discovers not only the raw energy and sheer talent of some of the greatest performance poets in the country, but a good old fashioned tale of heroes and villains amidst the dramatic tension of fiery competition. (via www.devlinpix.com)

Deemed a true innovator and visionary of the spoken word art form, he has been called one of the most prolific voices and talents in the Twin Cities.

A recipient of numerous grants, he is currently working with Amiri Baraka on a stage adaptation of Baraka's epic cycle of poems, Wise Why's Y's. ... more

Bandcamp Daily  your guide to the world of Bandcamp

cktrl talks about heartbreak and his new record 'Robyn'